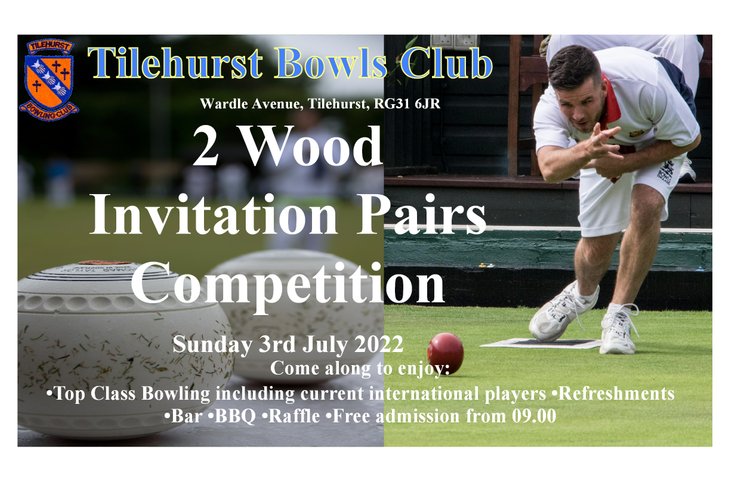 Tilehurst Bowling Club is affiliated to Bowls England and RCBBA. We are always pleased to welcome new members whether beginners or experienced players.

We are a friendly club, and there are activities for all. Our membership covers all skill ranges, from complete beginners to established international players.

We have great facilities including catering, a well stocked bar and a large seating/dining area.

The clubhouse is open seven days a week from April to September and is also open during the winter hosting many social events including Whist and Bingo.

In November 1933, thirty local residents met in the Village Hall where it was decided to form a bowling club. A suitable site was available, but at a price considered to be too high, a committee was formed to get the club off the ground. At the next meeting in December it was reported that a better site in Wardle Avenue was available at a much more attractive price, the purchase money was provided by one of the committee and secured to him by the first mortgage at 5% interest per annum, and conveyed to 4 trustees.

Maxwell Hart were contracted to install the green at a cost of £500. Letters were sent to the residents of Tilehurst asking for members and in March 1934 there were 30 men and 4 women members. The club was accepted into the membership of Berkshire CBA in 1934.

The green was finally handed over to the club in the same year and then was formally opened by the mayor of Reading. During the War the wooden pavilion was used by the members to raise funds for the Royal Berkshire Hospital, the Spitfire Fund and the Red Cross and was also used as a classroom.

The wooden pavilion was eventually replaced by the present brick and tile clubhouse in 1984. The club was then extended in 2009 as part of the 75th anniversary.

Latest News
How To Join 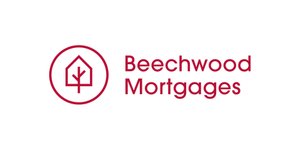